For the project WHAT IF… by SIGN and Noorderlicht, I was asked as an artist to investigate a utopian/dystopian future of the landscape in the Northern provinces.

I will start with the idea that we have to live together with the sea in a new way. A ‘managed retreat’, in which the dykes disappear and we start living with the tides. What if we do not see rising sea levels as a threat, but allow the sea, with its water, tides, silt and marine flora and fauna, to help shape our landscape?

For the first part of this research, I want to change perspective. Models with a ratio of, for example, 1:10,000 are placed at the tide line, where soil life, silt and seawater (scale 1:1) can influence the model. An extreme magnification of the sea as a designer of the landscape with enormous creatures and forces shaping it.

By changing scale and perspective I hope to catch a glimpse of a world that is often hidden, but which has an enormous impact on our landscape. By enlarging that world and looking at it from the perspective of water, tides and soil life, I hope to bring people and their environment, the present and future and reality and absurdism closer together.

More information about the project on: 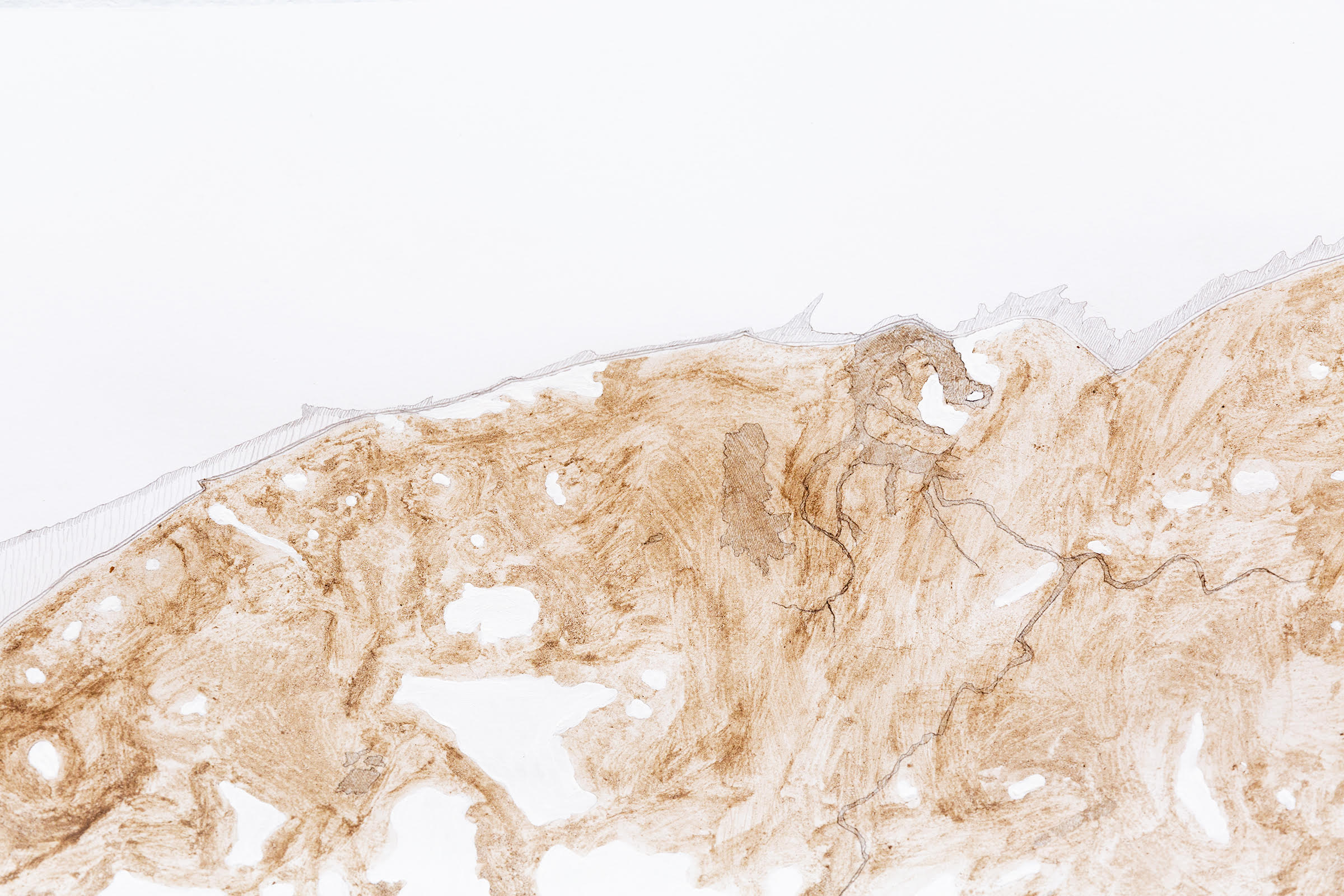 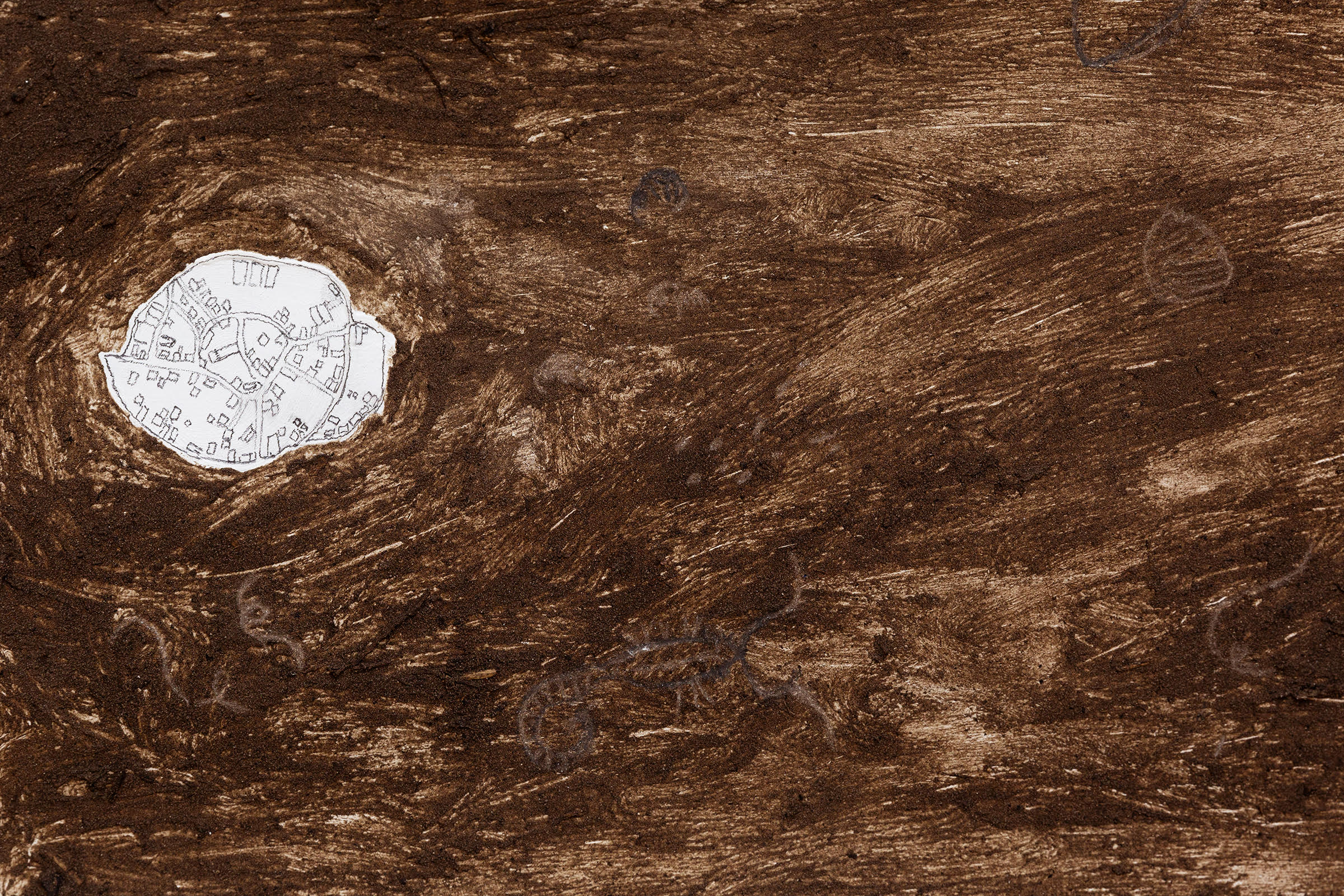 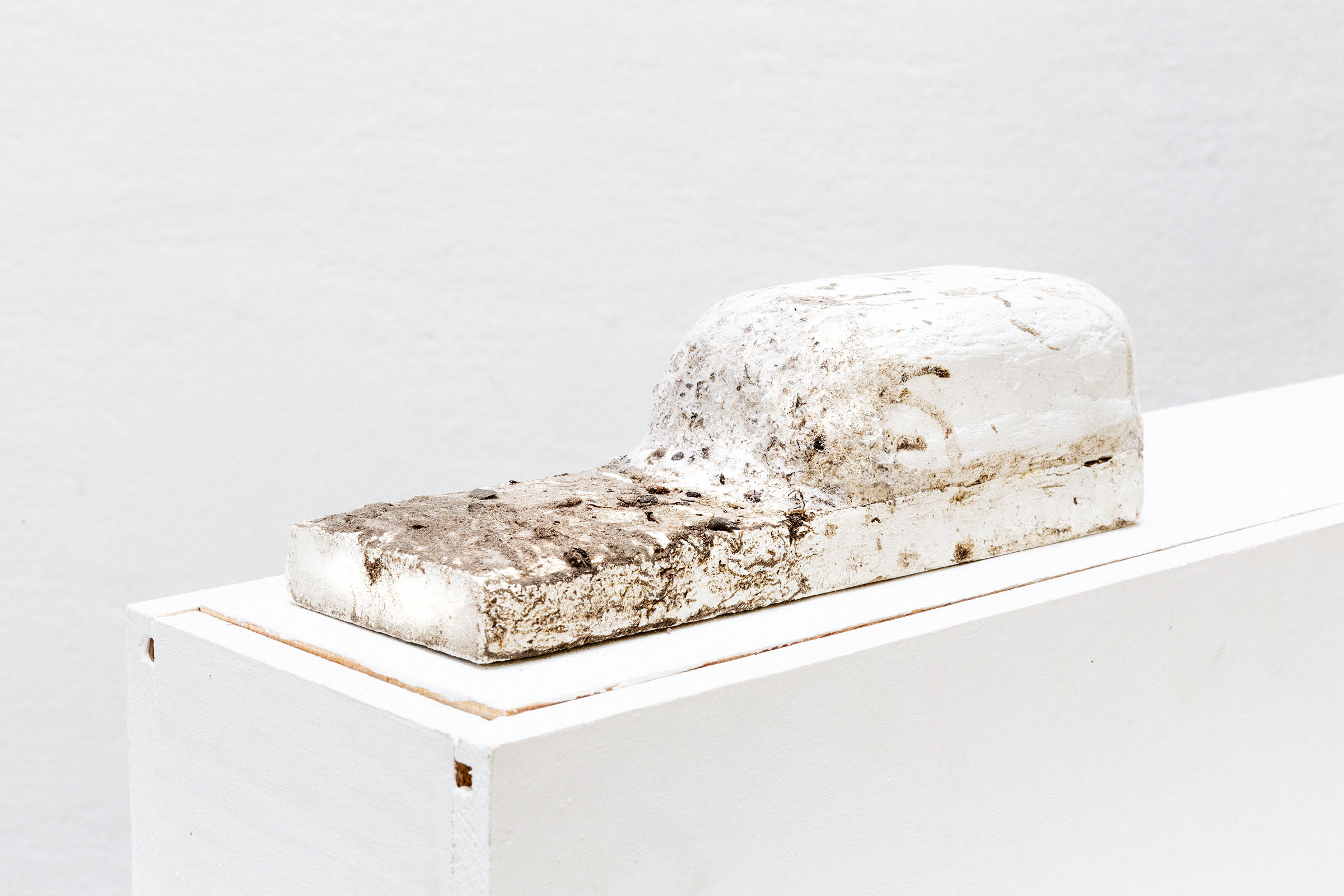